REGISTER FOR THE 2019 MASTERS SYMPOSIUM 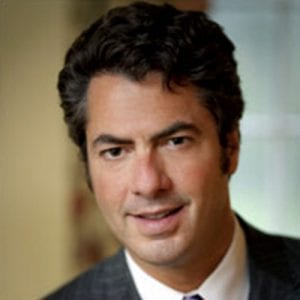 Dr Neil Gordon is an ENT-otolaryngologist in Wilton, Connecticut and is affiliated with multiple hospitals in the area, including Bridgeport Hospital and Norwalk Hospital. He received his medical degree from Albert Einstein College of Medicine of Yeshiva University and has been in practice for more than 20 years. He is one of 17 doctors at Bridgeport Hospital and one of 10 at Norwalk Hospital who specialise in Otolaryngology (ENT). 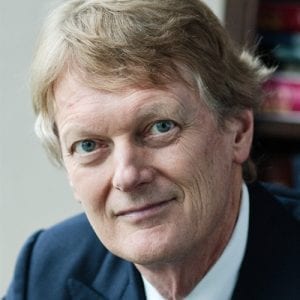 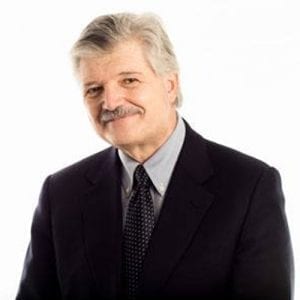 Dr. Quatela is known as one of the top facial plastic surgeons in the Buffalo, Syracuse, and Rochester, NY region, but his reputation extends well beyond Upstate NY. His expertise in facial plastic surgery is recognized nationally and internationally by the medical community and patients alike. Dr. Quatela’s dedication to improving people’s lives by using his skill to enhance their appearance and confidence has led him to develop a comprehensive practice, which extends beyond traditional facial plastic surgery with Q the Medical Spa and the Quatela Center for Hair Restoration, both located at the Lindsay House. 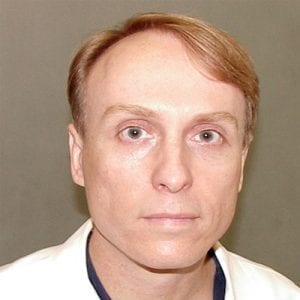 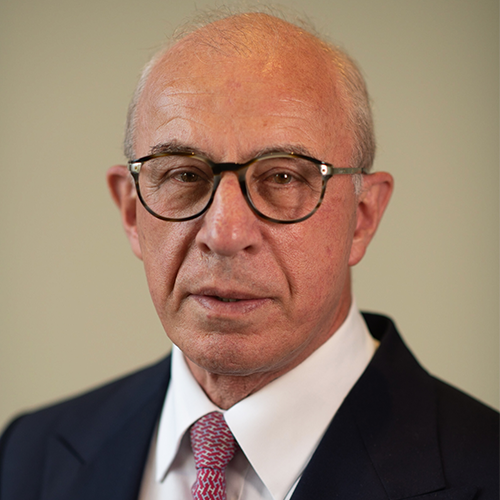 Dr Mendelson is in private practice at The Centre for Facial Plastic Surgery in Melbourne Australia. He graduated from Monash University Medical School, Melbourne, and Interned at the Alfred Hospital Melbourne, then became a Demonstrator in Anatomy at Monash University for a year. In 1971 he moved to the USA to train in general surgery and plastic surgery at the Mayo Clinic, Rochester, Minnesota for six years. There followed a fellowship at the Institute of Reconstructive Plastic Surgery in Manhattan, New York under Doctors Converse, Rees, Aston and others. He is certified by the American Board of Surgery and The American Board of Plastic Surgery. Dr Mendelson is known for his contributions on the surgical anatomy of the face. His several important anatomical findings are published in a series of classic papers, on the Surgical Anatomy of the Temple, the retaining ligaments of the orbit and Prezygomatic Space, the Surgical Anatomy of the Mid Cheek as well as the Surgical Anatomy of the Premasseter space and the Jowl. The terms Prezygomatic space and Premasseter spaces were also introduced. Dr Mendelson is a founding member and Head of the Faculty of the Melbourne Advanced Facial Anatomy Course (MAFAC). www.mafac.com.au, which has conducted more than 14 Cadaver Dissection Courses in Australia and the USA. This anatomical based approach to Aesthetic Surgery has led to numerous invitations to teach and lecture at teaching Courses and Congresses overseas. The importance of understanding the facial layers and of the Sub-SMAS Facial Spaces, taught at the Courses is now included in the major Plastic Surgery texts (Neligan, Aston) as well as in the online version of the latest edition of Gray’s Anatomy.
He has performed demonstration of his anatomical based, Limited Dissection Composite Facelift on 14 occasions as well as on the Tarsal Fixation Technique of Upper Lid Blepharoplasty Surgical Demonstrations performed in Canada, United Kingdom, Turkey, Brazil, Germany, Taipei, Italy (x 2), Spain (x 2), Russia (x 2) & U.S.A (x 2). Dr Mendelson is a Past President of ISAPS, The International Society of Aesthetic Plastic Surgery. In Australia he served on the Council of ASAPS for 6 years and delivered the Second ASAPS ORATION in 2007. Dr Mendelson has published on ‘Ageing of the Facial Skeleton’ and ‘The Long Term Results of Hydroxyapatite Augmentation of the Facial Skeleton’. Submitted publications are on the Biology of Hydroxyapatite and on a Series of 350 Hydroxyapatite Mid Cheek Augmentations.

Lydia is a graduate of Sydney University and completed her Maxillofacial Surgery training in Sydney followed by a Fellowship in the United States at the University of Texas, Houston where she furthered her training in Orthognathic Surgery. Lydia is Head of Department of Oral and Maxillofacial Surgery at Westmead Hospital where she is actively involved in the NSW OMS training program. She also holds a consultant position at the Children’s Hospital at Westmead and is an Honorary Associate at Sydney University, and is the current President of the Society of Oral and Maxillofacial Surgery of NSW. Lydia is in private practice at Chatswood, Sydney and her main area of interest is Orthognathic Surgery